I am very comfortable riding on the Nintendo Switch train.  I watched its reveal in January 2017, and I went to the midnight launch to get my console, but what I’ve been awaiting since January 2017 is finally here: Octopath Traveler.

I am a Pavlovian dog for SquareEnix RPGs–I start to salivate immediately and prepare to buy.  Octopath Traveler was started by the men behind the Bravely Default series, which only makes me more eager.  I have only played the first Bravely game, but it is definitely a gem among modern RPGs both in gameplay and storyline.

So how does Octopath Traveler compare to its 3DS spiritual predecessor?

While we need to wait just a little longer to fully answer that question, the developers have been very generous with previews.  There was one demo released 9.13.17, in which you could play as the warrior Olberic and/or the dancer Primrose (obviously, I tried both routes).  The developers took feedback from the players with that demo.  At E3 this year, they released another demo where you could choose any path and keep your file at launch.

As a former professor, I chose Cyrus, the scholar.  It was very easy to get into character.  Within the three hour limit, I was also able to reach Tressa, the merchant, and see her story.

Here’s some tips and advice I’ve gained from these lines: 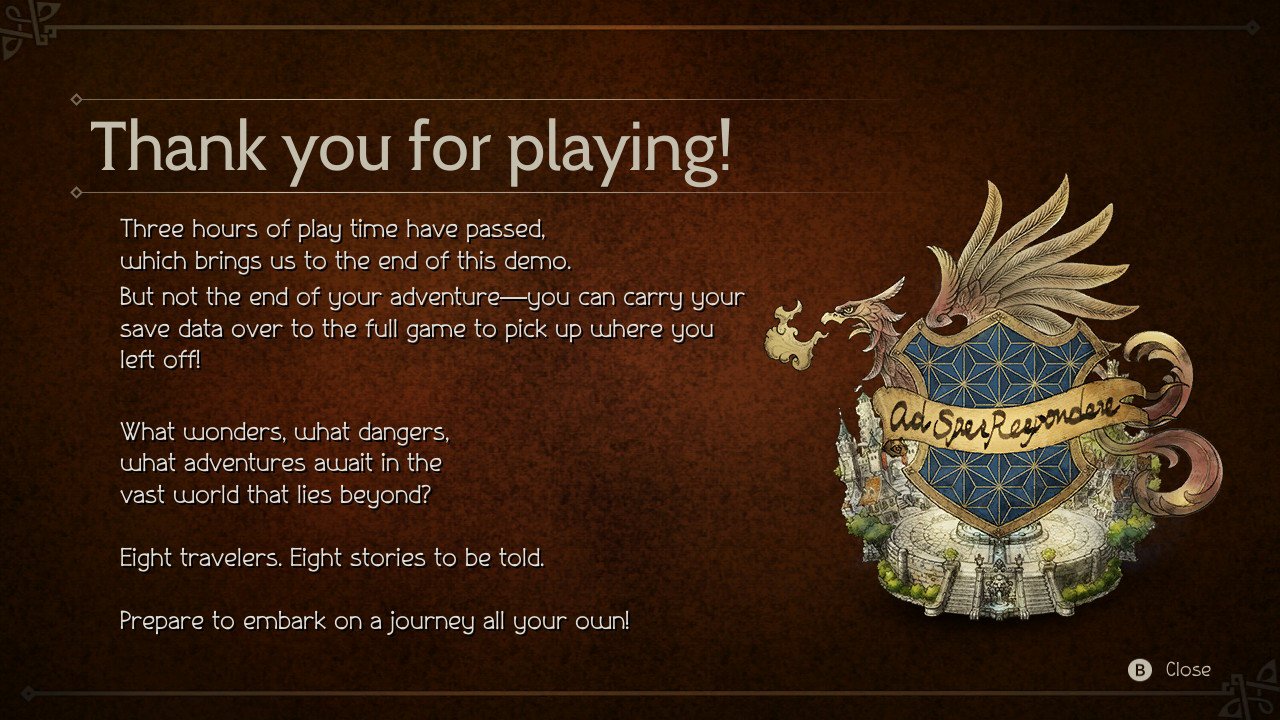 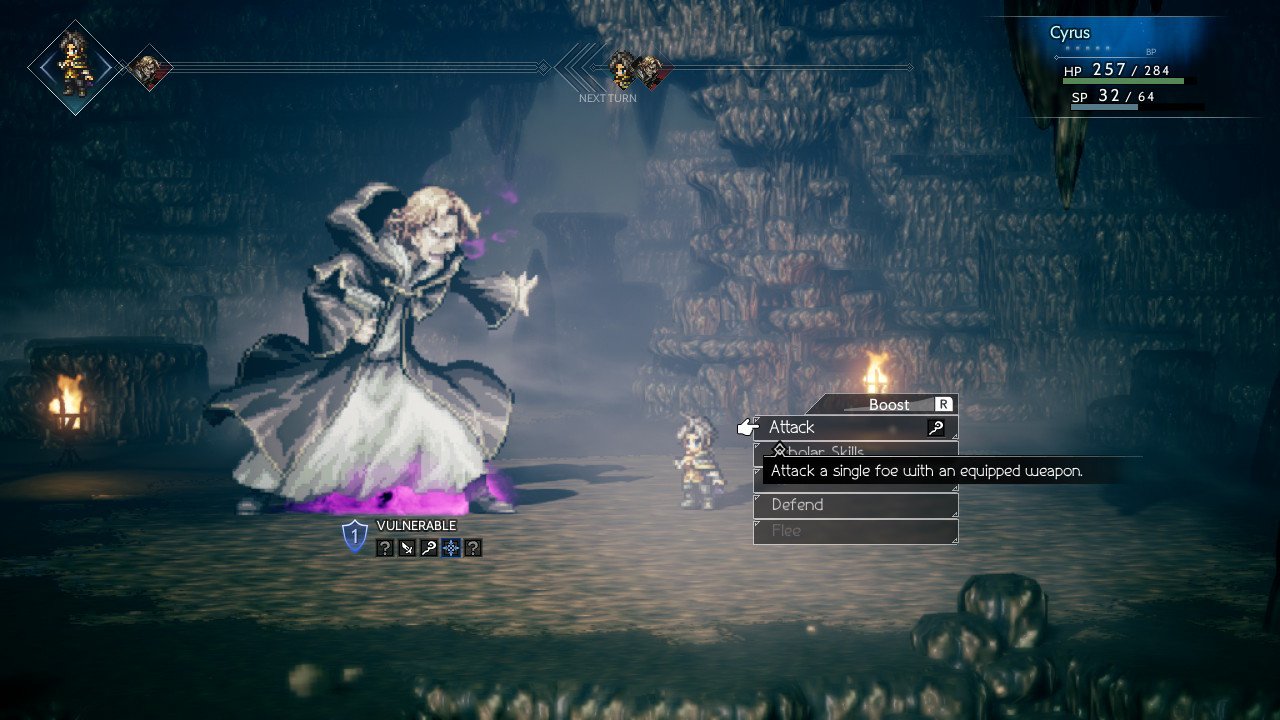 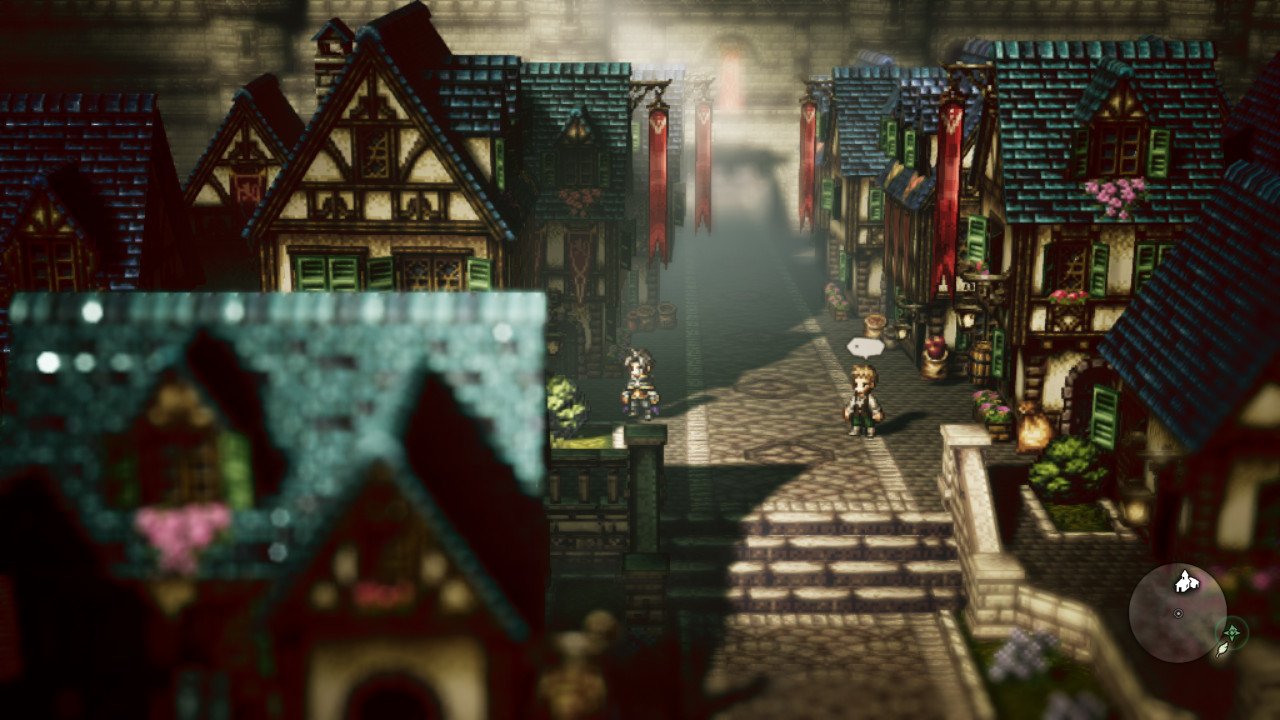 Let me know if you’re going to pick this up at release!  I’ve pre-ordered my Wayfarer edition.  Countdown to Friday!

NB: this article was written before the release of Octopath Traveler 7.13.18.  But you can get your copy or download it from the Switch store today!

As a thirty-something, I am in the largest market in gaming right now.  I grew up in the SNES Golden Age of RPGs with games like Final Fantasy III/VI, Earthbound, Chrono Trigger, Secret of Mana, […]

Welcome to the first in a three-part series looking at Christian imagery and lessons in the Final Fantasy franchise. Final Fantasy is my favorite video game franchise, and it is one of the most well-known […]

The Best $10 I Ever Spent On Cardboard

July 23, 2018 J. Hector Guardiola Gaming, Geekdom Comments Off on The Best $10 I Ever Spent On Cardboard

I know I’m a late to the Google Cardboard craze, but I did get there. Last weekend I was at Best Buy browsing new laptops, when I distracted myself with their Virtual Reality section. That’s right. […]